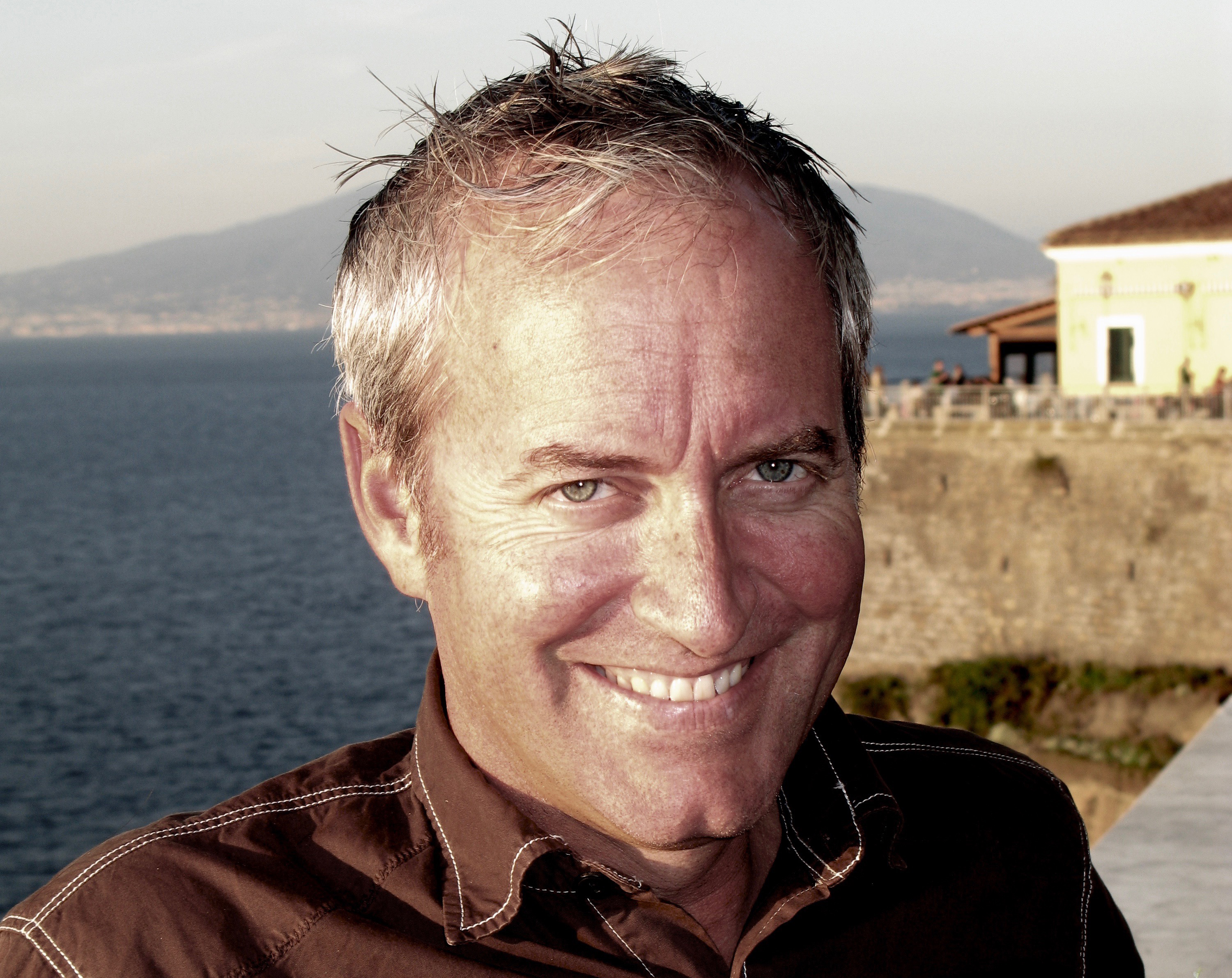 Horsepower Productions Ltd. was founded by television producer John Dunton-Downer in 1997 with the aim of creating content that is equally enriching and entertaining, even if funded by advertisers.

In all cases, however, arts, sciences, broadcast, promotional long or short films, one philosophy remains: audience engagement occurs through human storytelling. Identify with characters on screen and you will join their journey, whether it’s to an Andean music school, a lunar ice-mining mission, or through the bloodstream of an at-risk heart patient.

John is one of the most energetic, creative thought leaders, producers and videographers I have ever known. His recent work for my company Shackleton Energy was foundational in producing a “front page” video segment that showcases the compelling Shackleton vision to the world. He did extensive background studies, interviews and collaborations in the space community that led to his production segment for us. That segment, led by our Chairman, clearly and succinctly issues the challenge to the world that space is open for business and those with “the right stuff” will prevail in making history, creating new businesses and helping humanity flourish off Earth. It has been an absolute pleasure working with John and I recommend him to all who want to the tell a story that is clenching and evocative. His skills are on par with those who produced The Martian.

John is an exceptional professional with rare qualities. This became apparent to me after the first set of films he produced for us. The innovations we turned to Horsepower Production to produce were complex. John intuited how to explain these breakthroughs clearly and visually. He also brought compelling emotion and excitement to the films. His research into the relevant neuroscience and technologies was impressive and he brought a sound grasp of the subjects to the interviews he filmed with top experts in several fields. Working with John was a true delight both professionally and personally. His breadth of knowledge and varied experience is rare and the films he produced for us have assisted greatly in delivering the various messages to our target audience with elegance. I strongly recommend Horsepower.

We are passionate about portraying your story in a video that will engage and move people to react.

An exciting blend of the past, present and future of...

This flagship series for Discovery combines highly educational exploration of...

The Times called it “indisputably brilliant;” “Beautifully told,” heralded The...

2016 marks one century since the Great Arab Revolt that saw...